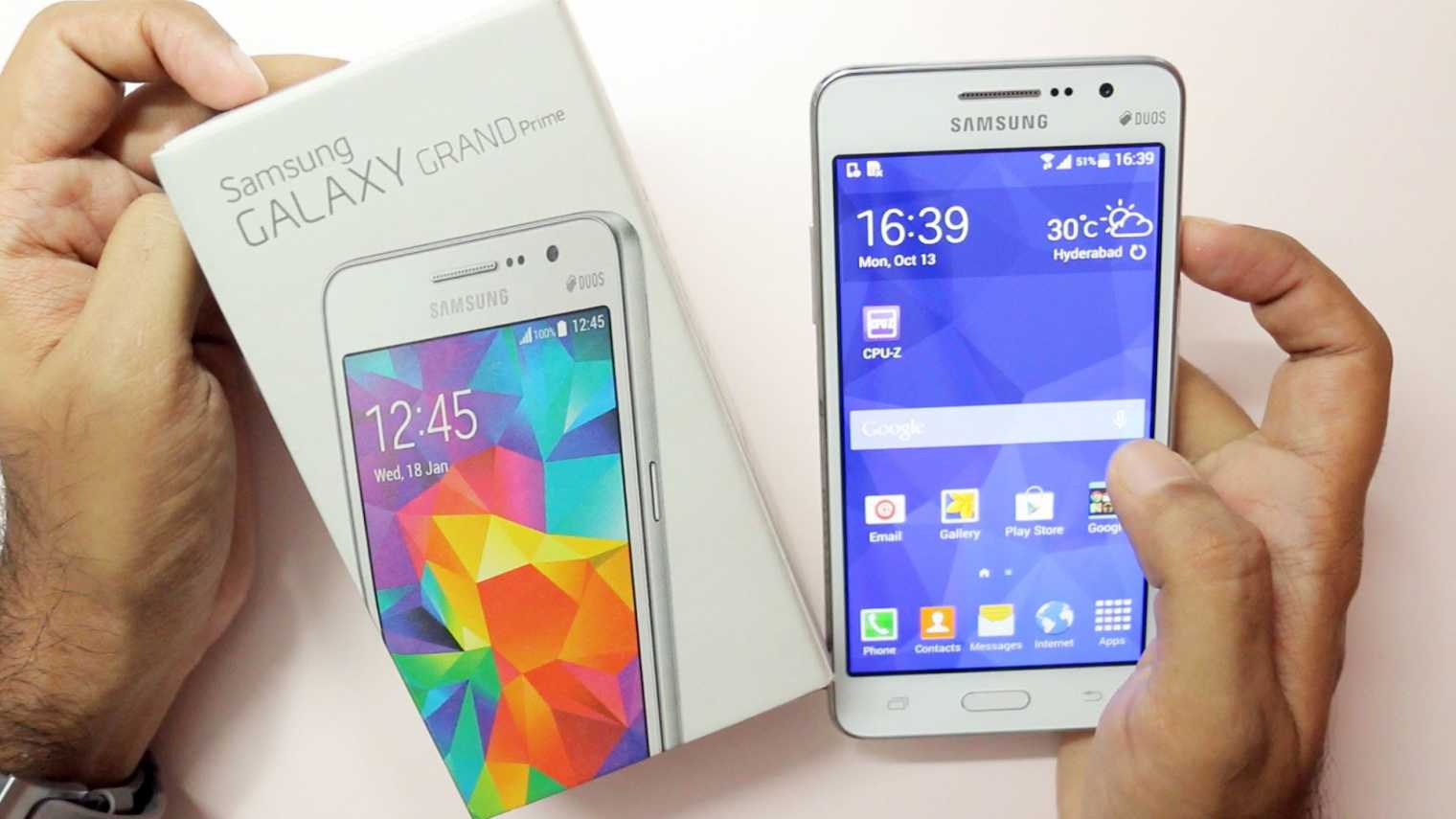 New Samsung Galaxy Grand Prime Huge Primary smart cellphone was launched in Sept 2014. The device comes with a 5.00-inch touchscreen display display screen with a solution of 540 p by 960 pixels.

The New Samsung Galaxy Grand Prime Huge Primary is operated by 1.2GHz quad-core and it comes with 1GB of RAM. The device features 8GB of inner storage that can be extended up to 32GB via a microSD card. As far as the digital cameras are concerned, the New Samsung Galaxy is camera features a rear camera 8-megapixel and a front 5-megapixel for selfies. Established back again in 1969 as New Samsung Electric Sectors, Suwon, South Korea-headquartered New Samsung Electronic devices today makes everything from tv sets to semiconductors. It launched its first Android operating system smart cellphone during 2009, and can be acknowledged with the release of the first Android operating system product back again truly. The company is among the greatest players in the smart cellphone market in the world.

Why you buy from AC Mart BD?

# www.acmartbd.com is the largest Digital Camera importer and re-seller in Bangladesh.

# We have the widest e-commerce network in the country.

# If you want to know the digital camera price list 2015 in Bangladesh.

# Buy from us and get chance to be our platinum membership.

# We import products from Malaysia, Singapore, Japan and China.

# If anybody prove any of our product is duplicate, used or refurbished then We Will Give 1,00,000.00 TK Prize.

# Delivery via Currier Service (SA Paribahan) all the district in the country.

There are no reviews yet. 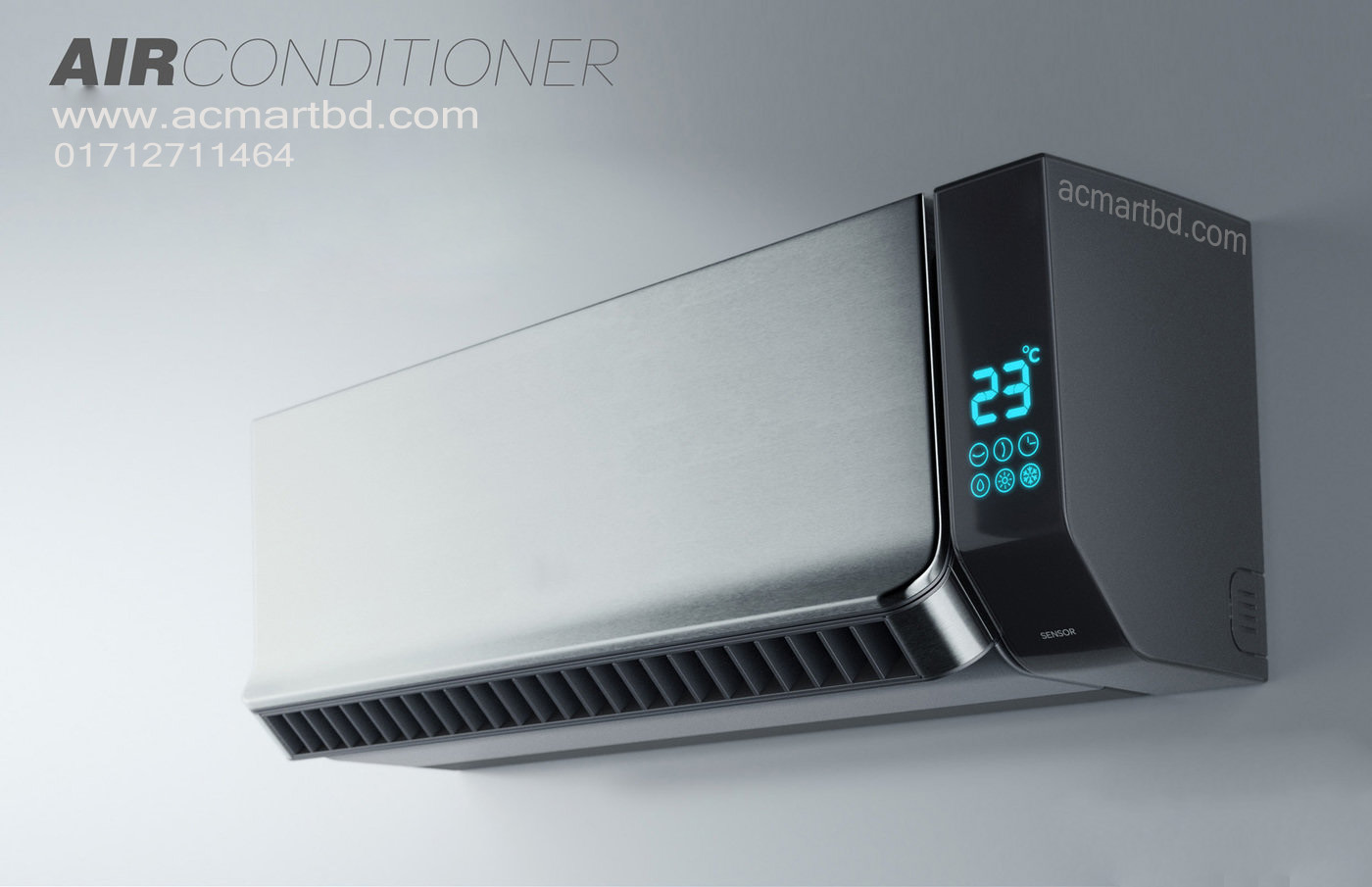 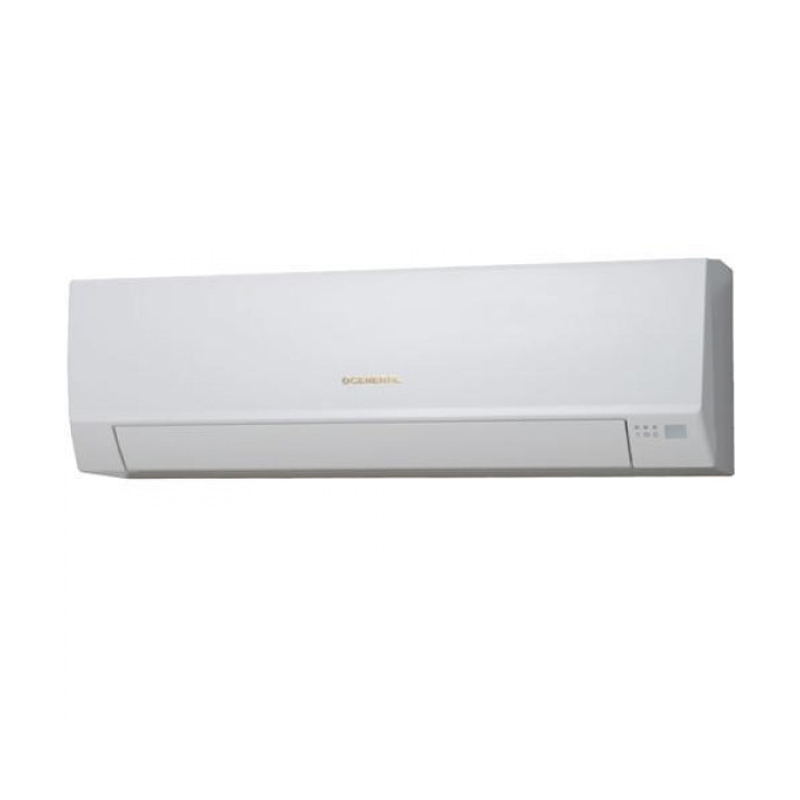